What it Means to be Certified HVHZ Impact Rated 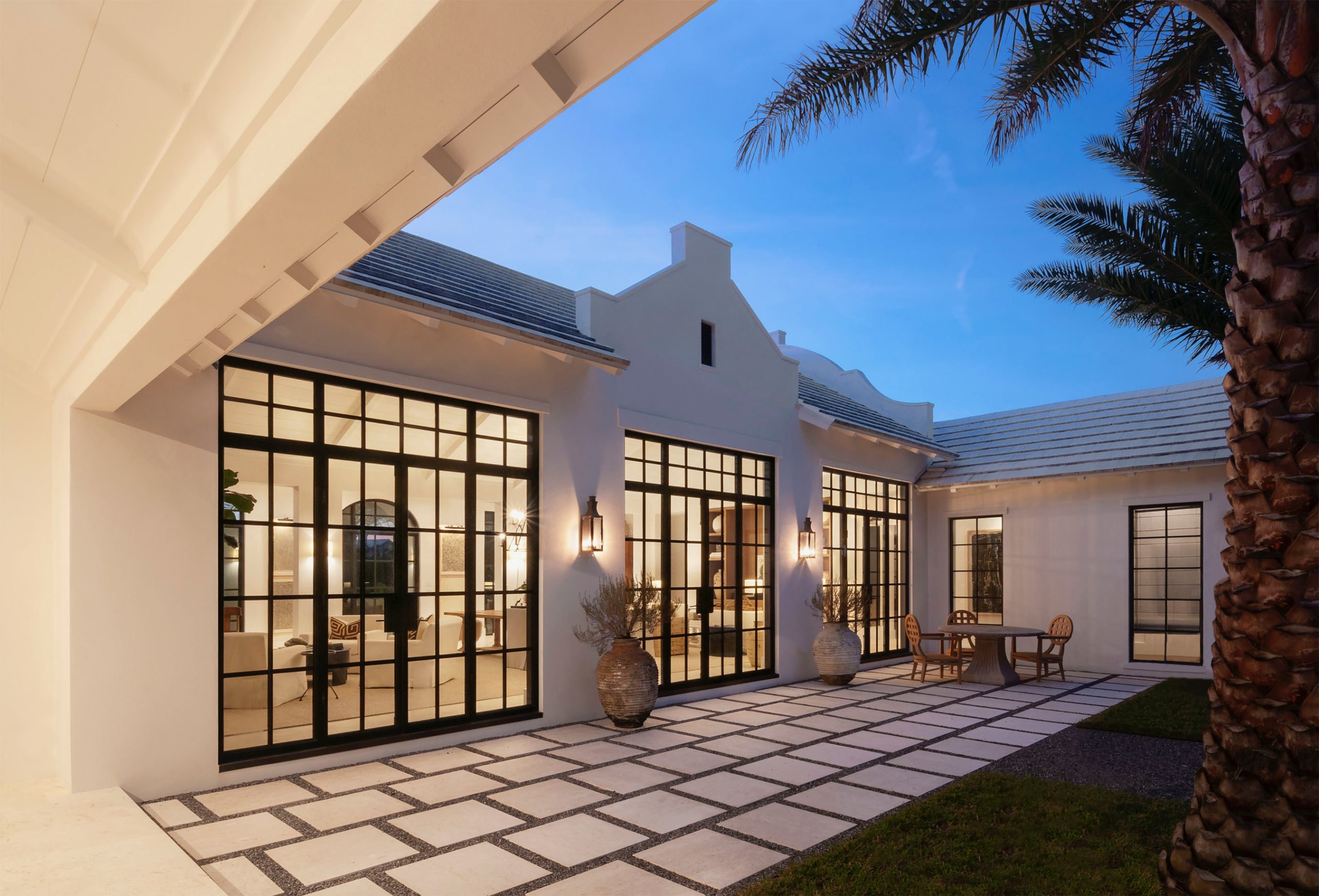 19 Oct What it Means to be Certified HVHZ Impact Rated

Posted at 03:15h in Uncategorized by Brian O'Neill 0 Comments
0 Likes

When you live in an area that has been designated as HVHZ or something similar, you need products for your home that fit the requirements of these codes. Anytime you hire an installer or buy new windows, doors, or other products, you will need to make sure they meet the specifications of the HVHZ codes in your area.

Due to damage caused by Hurricane Andrew in 1992, the Florida Building Code created a more demanding system with the HVHZ code. This code helps to establish better building materials, which have gone through higher testing to ensure they can perform well under extreme pressure and wind.

For windows to meet the HVHZ standards, they have to go through large and small missile testing. This means a six-foot-long 2×4 that weighs nine pounds will be fired at the glass at a speed of 50 feet per second. The lumber will be fired at the center and at the side of the window to ensure it can withstand the testing.

In addition, the glass will undergo a pressure wall simulation to ensure it can withstand the necessary pressure. Small missile testing will also be done with pellets traveling 80 feet per second fired at the windows. Once the glass passes all the necessary tests it becomes certified HVHZ impact rated for the zones in Florida with this building code.

The main areas where HVHZ impact rating matter are found in Miami/Dade county, Broward county, and Coastal Palm Beach county. However, it’s smart to install HVHZ impact-rated products if you live anywhere near the Florida coast or in any other state where a hurricane may pose a risk.

The areas prone to hurricanes, according to the International Code Council include those close to the U.S. Atlantic Ocean and the Gulf of Mexico where wind speeds higher than 90 miles per hour are possible. This includes Hawaii, Puerto Rico, the Virgin Island, American Samoa, and Guam, as well.

Along with the Hurricane-Prone regions, there are also Wind-Borne Debris Regions, which include any area within one mile of the coast where wind speeds of 110 miles per hour or greater are possible.

If you live in an area known for hurricanes, you may have no choice but to use an approved HVHZ impact-rated product. It’s also possible you will want to use these types of products even if you’re not required to by the building code.

HVHZ impact-rated products may include roofing, doors, windows, and shutters. They will need to be approved by Florida state law and given the HVHZ certification. Without the certification, you may not be able to use the building materials if you live in an area prone to hurricanes in Florida.

Sorry, the comment form is closed at this time.